Saving the world with corporations? 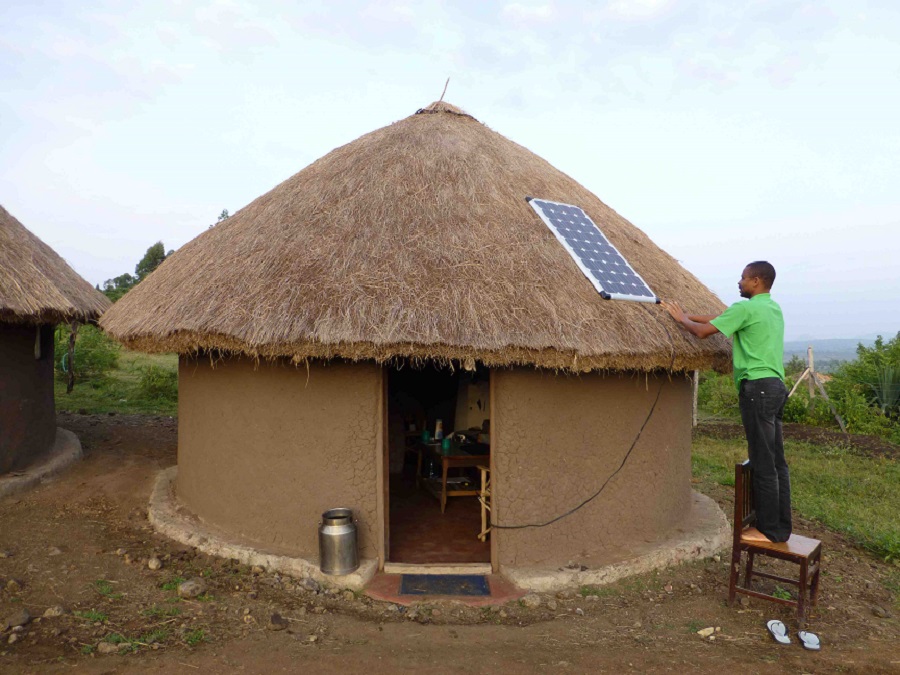 Non-profit organisations have the noble goal of making the world a better place. Depending on their focus, they would usually decide on approaches such as education or lobbying. More recently however, entrepreneurial approaches have also become accepted or even preferred.

The goal of Solafrica is support of renewable energy in developing countries. Climate change is a global phenomenon and, as such, it plays no role whether CO2 is emitted in Cameroon or in Switzerland. As such, we Solafrica consider that the transition in energy sources should also be fostered worldwide.

Entrepreneurial approaches seem well suited to the energy area. Throughout the world, people spend a significant proportion of their income to cover their energy needs. On different extremes, some on an airplane ticket for a shopping holiday, others on firewood to feed their cooking stoves. In general, energy-related expenses are an important part of the domestic budget and, despite strong differences in technologies used and costs, there is a market for energy everywhere. And where there is a market, business-like approaches can be used to achieve specific goals. As such, besides training technicians in solar energy, Solafrica is also focused on creating local Solar Enterprises. We see the following advantages in this approach:

Solafrica has accompanied the development of three solar firms in Africa, two in Cameroon and one in Kenya. In addition, a manufactures of energy efficient cooking stoves is underway.

Our experience shows that these advantages manifest themselves. The entrepreneurial thinking and the co-ownership of the firms motivate the local people to push the work with full impetus, even when the money from Switzerland stops flowing.

At the same time, new difficulties emerge with such an approach:

In addition, the desired business-like thinking and acting can bring conflicts with the local people. It is always difficult when an “organisation” that once was under one’s own control gains independence. The capable people no longer work for you, and the “organization” sets its own strategical focus – this is not necessarily congruent with the ideas of the organization.

Of course, not every issue can be addressed with market-based solutions: it is hard to find or develop a market for keeping certain plant species or to prevent sexual violence, for example. But as these issues gain increasing priority, employment financed by donations will also have a value. And where market-based approaches can be employed, entrepreneurial solutions can contribute significantly to increase the impact.